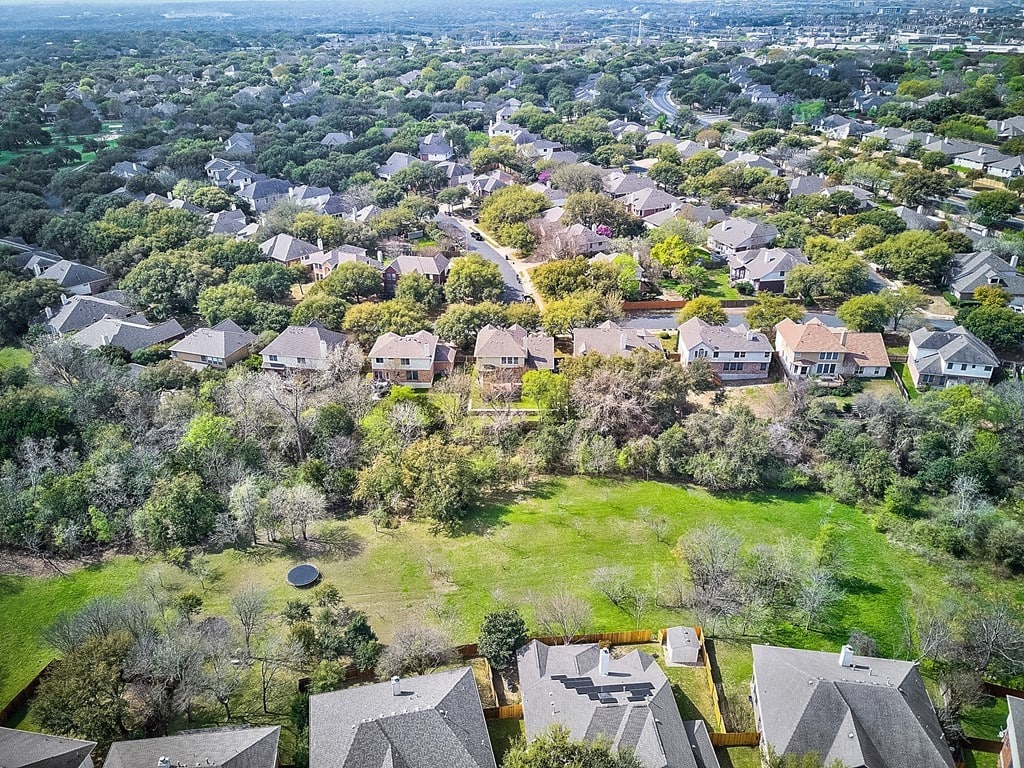 Scofield Farms Neighborhood: The Scofield Farms area is made up of almost 2000 single family homes and townhomes in North Austin. One of its greatest appeals is being such a convenient location. Bordered by I-35 to the East, Mopac to the West and Parmer to the South makes it very easy to get to all parts of North Austin and the Northern Suburbs in just a few minutes.

Many of the largest employers in Austin are within 5 miles including Amazon, Dell, Apple, Facebook, Indeed, IBM, 3M, Vrbo and GM. There are also so many dining, shopping and entertainment options nearby including the Domain which is only 3 miles away.

Scofield Farms Homes: The neighborhood has been built in many phases since its first homes were built in the mid 1980s. The majority of the single family homes were completed by 2000 but some new sections are still being built including the recently completed section of Scofield Farms Meadows. Houses tend to range in size from about 1700 sqft to just over 3000 sqft.

Interested in a house in Scofield Farms? Reach out to us below!