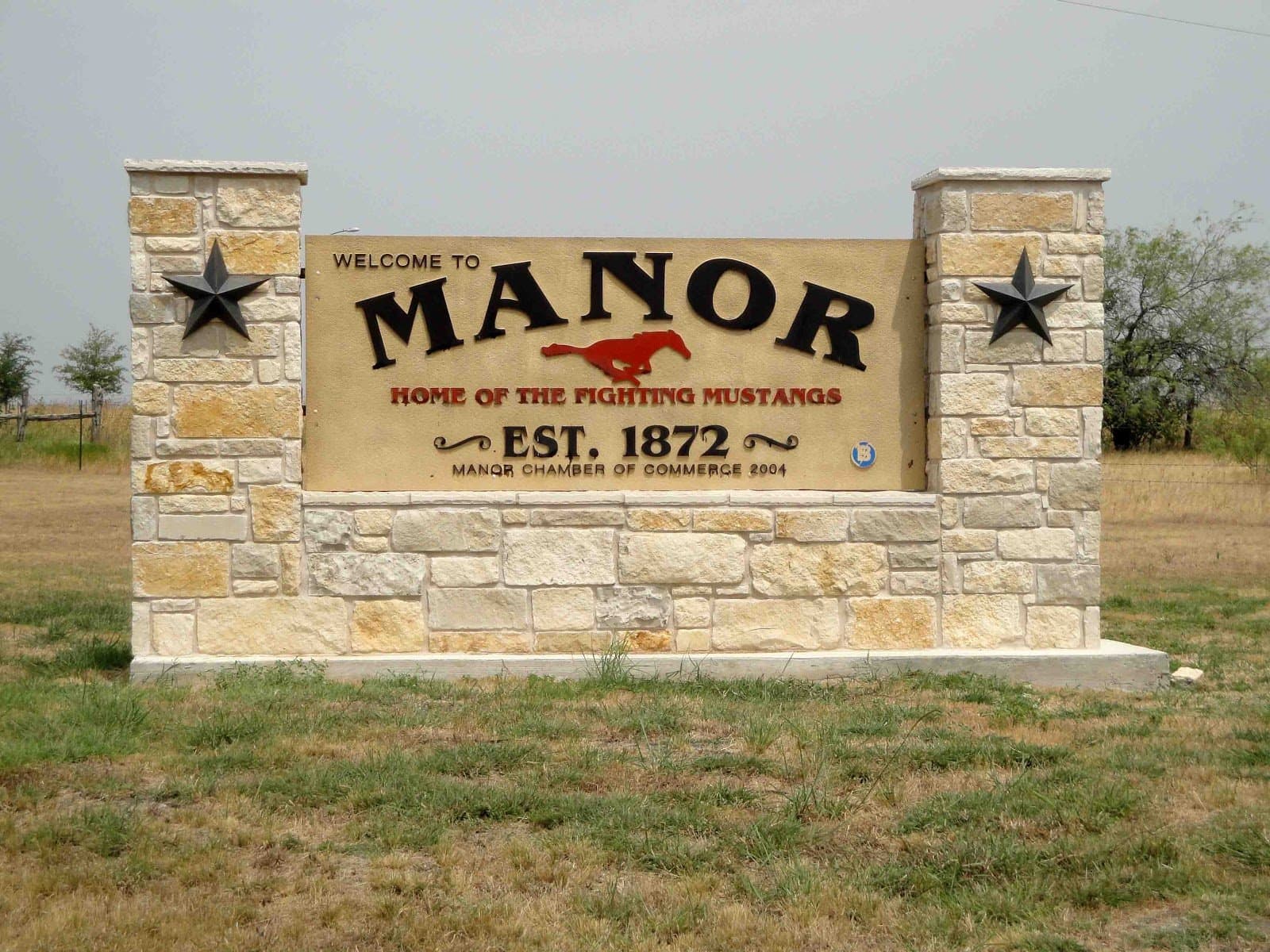 The City of Manor, founded in 1872, was located on the Houston and Texas Central Railway, serving as a commercial center for area farmers, many of whom used the railroad to ship livestock and dairy products.

12 miles east of Austin on Hwy 290, the city is exploding as its proximity to Austin, its affordable land, nearby employers including Amazon and Tesla, and its location at an interchange of the SH130 toll-road set the stage for this growth. Many new subdivisions offer a variety of housing types for first-time home buyers to retirees. Homebuilders include KB Home, M/I Homes, Meritage, Pacesetter and Perry Homes. In addition, the possibility that the still-active rail line might be used for commuter rail has increases Manor’s growth prospects.

Interested in a house in Manor? Reach out to us below!