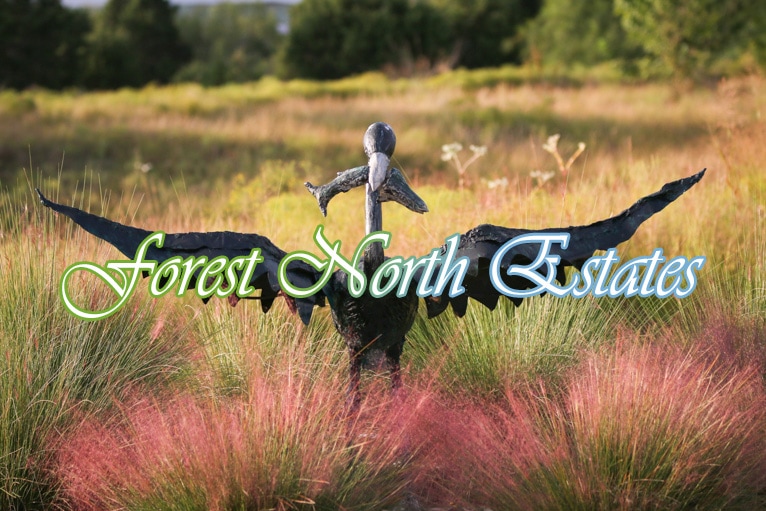 Forest North Estates Location: One of the greatest assets of Forest North Estates is its proximity to Major employers, roads, restaurants, shopping and entertainment. Situated between Parmer and 183, Anderson Mill and 620, major East/West and North/South access is easy.

The neighborhood is surrounded by some of the biggest office parks in the city with major employers like Apple, Oracle, Accenture, Flextronics, Charles Schwab, Paypal and State Farm employing thousands. Many residents enjoy 5-10 minute commutes to their jobs (even during rush hour on rainy days!)

Dozens of restaurants from casual to fine dining are nearby and Lakeline Mall, the Domain and Arboretum are only minutes away. Some of the Austin’s top entertainment options are just up the street including Main Event, iFLY and the Austin Aquarium.

Interested in a house in Forest North Estates? Reach out to us below!